Article by Imelda Almqvist, originally written for her publisher's website in 2017, about Valborgsmässoafton or Walpurgisnight, and how this is really Witches’ Night, as demonstrated by the Swedish custom of The Easter Witch! 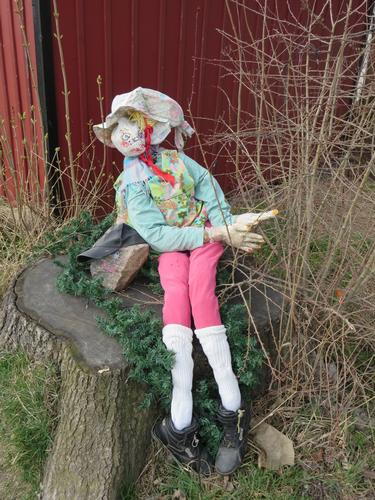 Valborgsmässoafton is more commonly known as Valborg or Walpurgis Night, which is the English translation for Walpurgisnacht (the Dutch and German name for the night of April 30th). In Germanic folklore this night is also known as Hexennacht (or Heksennacht in Dutch, my native tongue) which literally means Witches’ Night.

It was believed that on this night witches met at the Hexentanzplatz (a particular location for a Witches’s Dance) and then flew as one to Mount Brocken, the highest peak in the Harz Mountains in Germany. There were said to dine and commune  (and dance) with the Devil. Legend has it that evil spirits and ghosts, represented by cold weather, snow and darkness, meet up with the witches and demons to cavort around a fire and commune with the Devil. It is all made to sound very sinister and of course this is Fear speaking!  The witch trials, and centuries of having Christianity as our dominant religion, has instilled deep-seated fear in the hearts (and ancestral fields!) of us Europeans.

Photograph taken at the  Hexentanzplatz or Place of the Witches' Dance

by Wiebe Hansen in 2016, reproduced with permission

The first mention in English translation occurred in the 19th century. Local variants of this festival are observed today in the Netherlands, Germany, the Czech Republic, Slovenia, Lithuania, Latvia, Finland and Estonia. Though I am Dutch (but married to a Swede) my own personal experiences of Valborg stem from Sweden. Bonfires are lit to “fence off” and stop the witches from going to Brocken.

Saint Valborg (Walpurgis) was born around the year 710 CE and died in 779 CE. According to legend she was an English princess who was called to (what today is) Germany by Bonifatius, the Arch Bishop of Mainz,  in the role of missionary, to assist with converting the heathens” to Christian faith. In later life she became the Abbess of the Convent of Heidenheim.

In her memory a cult developed in the Medieval period where warding off witchcraft  and evil powers was of great importance. To protect themselves from witches and witchcraft people in Germany started making bonfires (really a Celtic tradition in origin as Beltaine is one of the great Celtic Fire Festivals!)

I strongly suspect that there is an even more sinister aspect to this: actually re-enacting the burning of witches. On both sides of the Baltic Sea, in Sweden and Finland (as well on the islands between those countries) there is a tradition of children dressing up as Easter Witches (Påsk Häxa in Finland Swedish and Påsk Kärring in mainstream Swedish) and knocking on doors to collect sweets. People also make life-size witches (dolls or effigies) out of straw and clothing. Those “witches” are then burned in bonfires on Valborg. 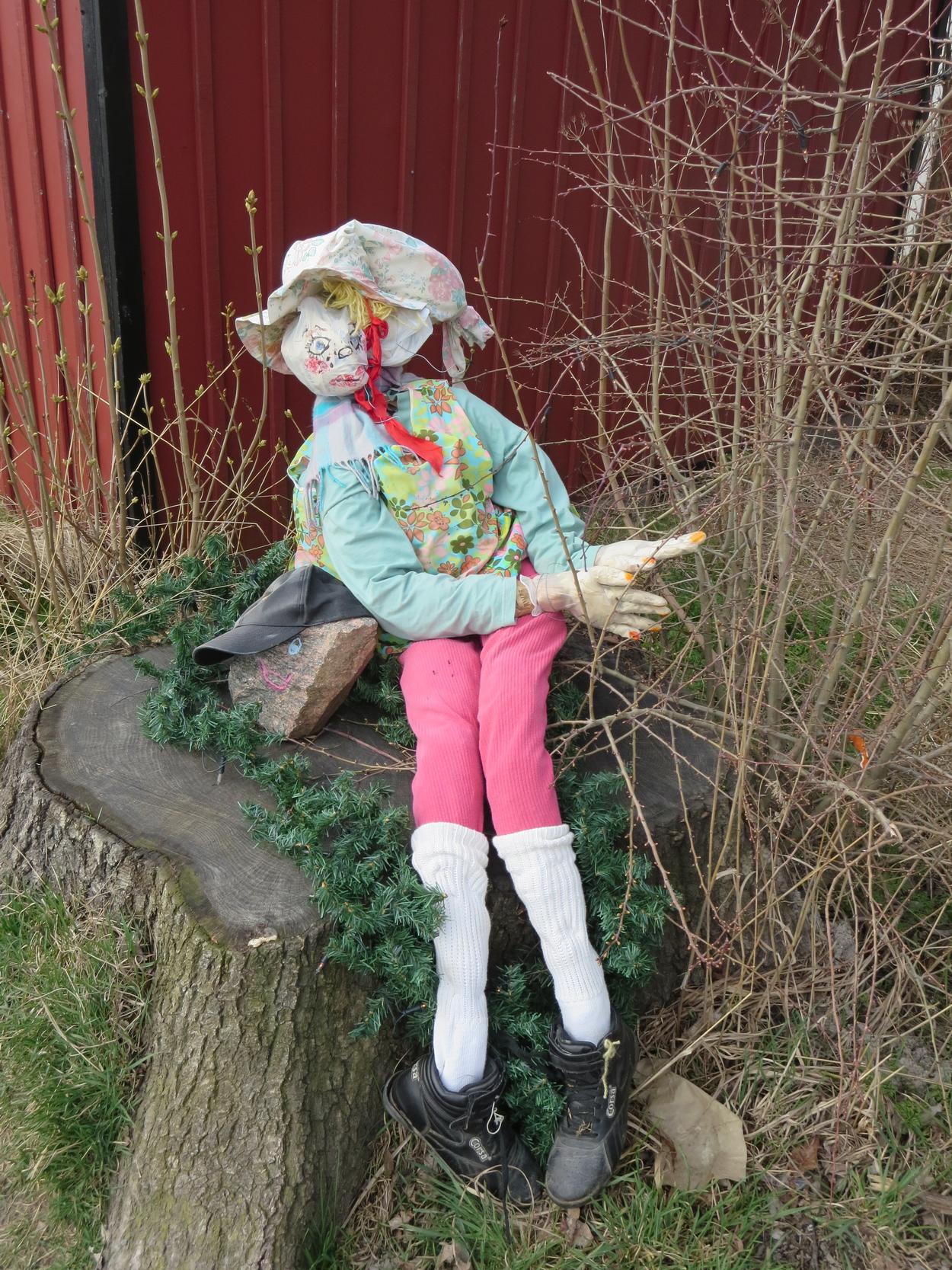 In Denmark this same tradition is observed with building bonfires on Saint John’s Eve (essentially the Christian festival imposed on the far more ancient pagan festival of Midsummer!) There it has become a Midsummer celebration.

In Sweden today there are many local variations of the Valborg festivities. The general idea is to welcome the spring weather and “drive out evil spirits”. Central to them all is the lighting of bonfires. People gather around the fire, sing songs and consume alarming amounts of alcohol (in good Scandinavian fashion!) People often dance around and barbecue sausages as well.

At this time of year generally the snows have melted and it is (hopefully) warm enough to have barbecues (Sweden has many public sites set up for barbecues, in national parks, on deserted islands in the Stockholm archipelago etc.) However this year (2017) I have just returned from a “White Easter” in Sweden and the weather forecast for Central Sweden this week is more snow!! (People are not so sure if Spring  2017 has arrived yet!)

As it happens I was asked to write this blog on a day where I am working on putting together a 2 year program in Norse Shamanism in Sweden (and the US). I am surrounded by “grimoires” and ancient texts in Icelandic and Old Norse piled high on my desk! (Please note that this article was written in 2017 - this program is now up and running!)

I cannot help but feel that most people celebrating Valborg in Sweden spare the witches that died in the witch trails no thought.  This does not feel right to me. Personally speaking I will be lighting a candle for those witches and honour the way they preserved ancient wisdom and healing techniques at great personal cost.

And if you feel so inclined – I invite you to do the same thing!