SITTING IN COUNCIL WITH ANIMAL GODS

During the Covid-19 pandemic and Lockdown period Imelda Almqvist shares a significant dream where she was invited to Sit In Council With Animal Gods and hear what they have to say about the pandemic and the Sixth Extinction. This blog invites all readers to practice Medicine of the Imagination and change the way the human species interacts with all 'animal peoples'. 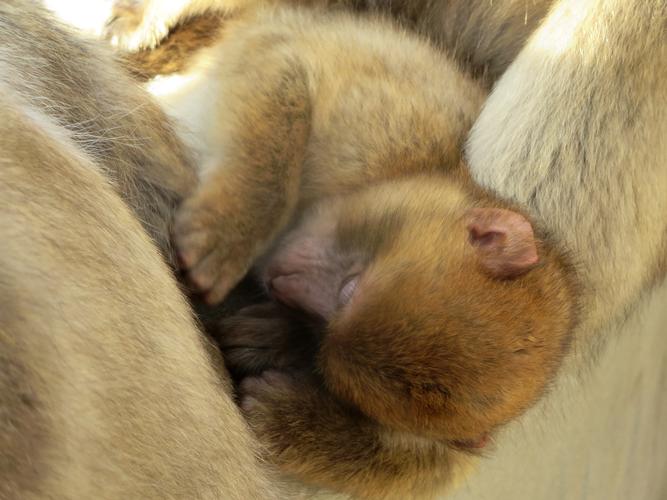 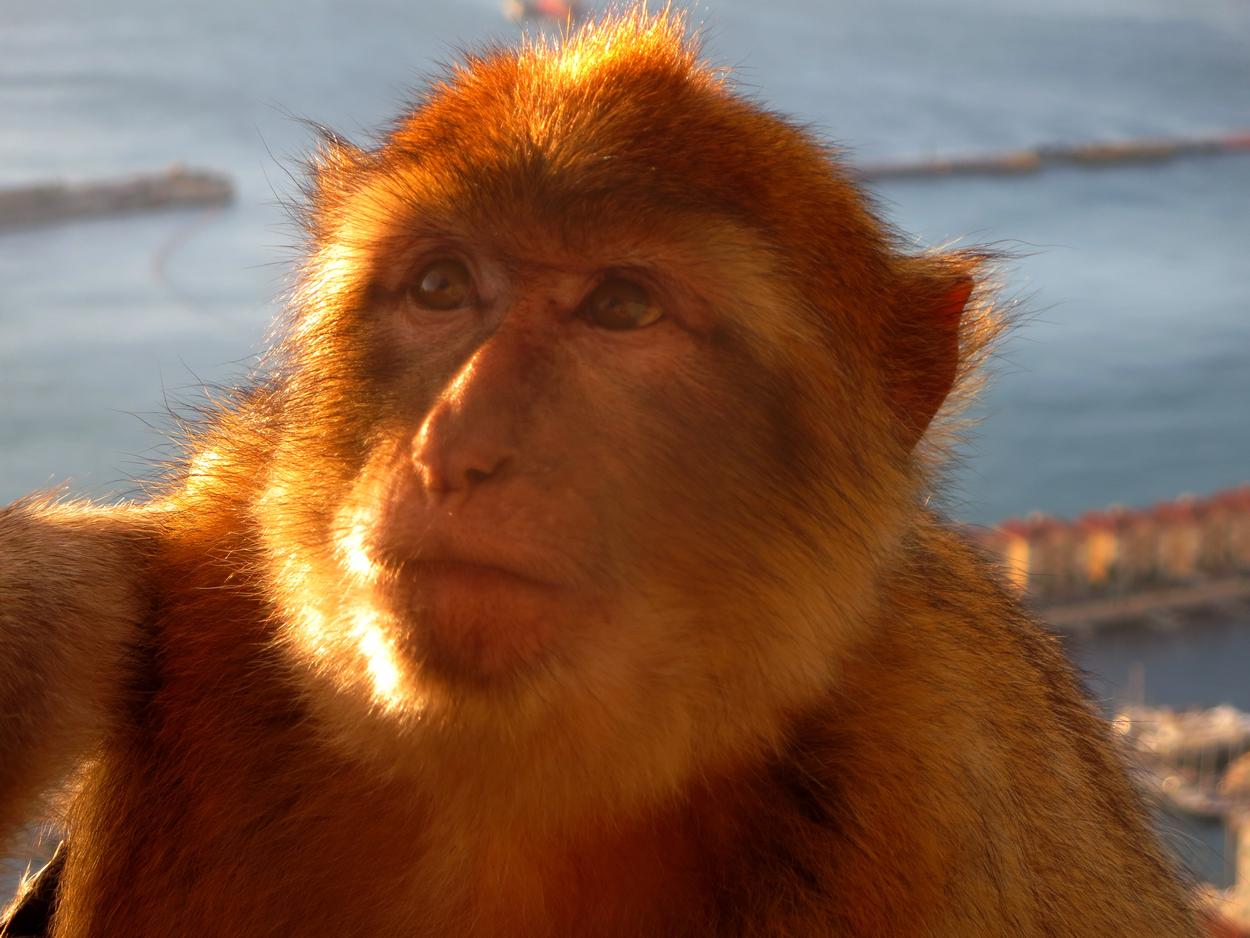 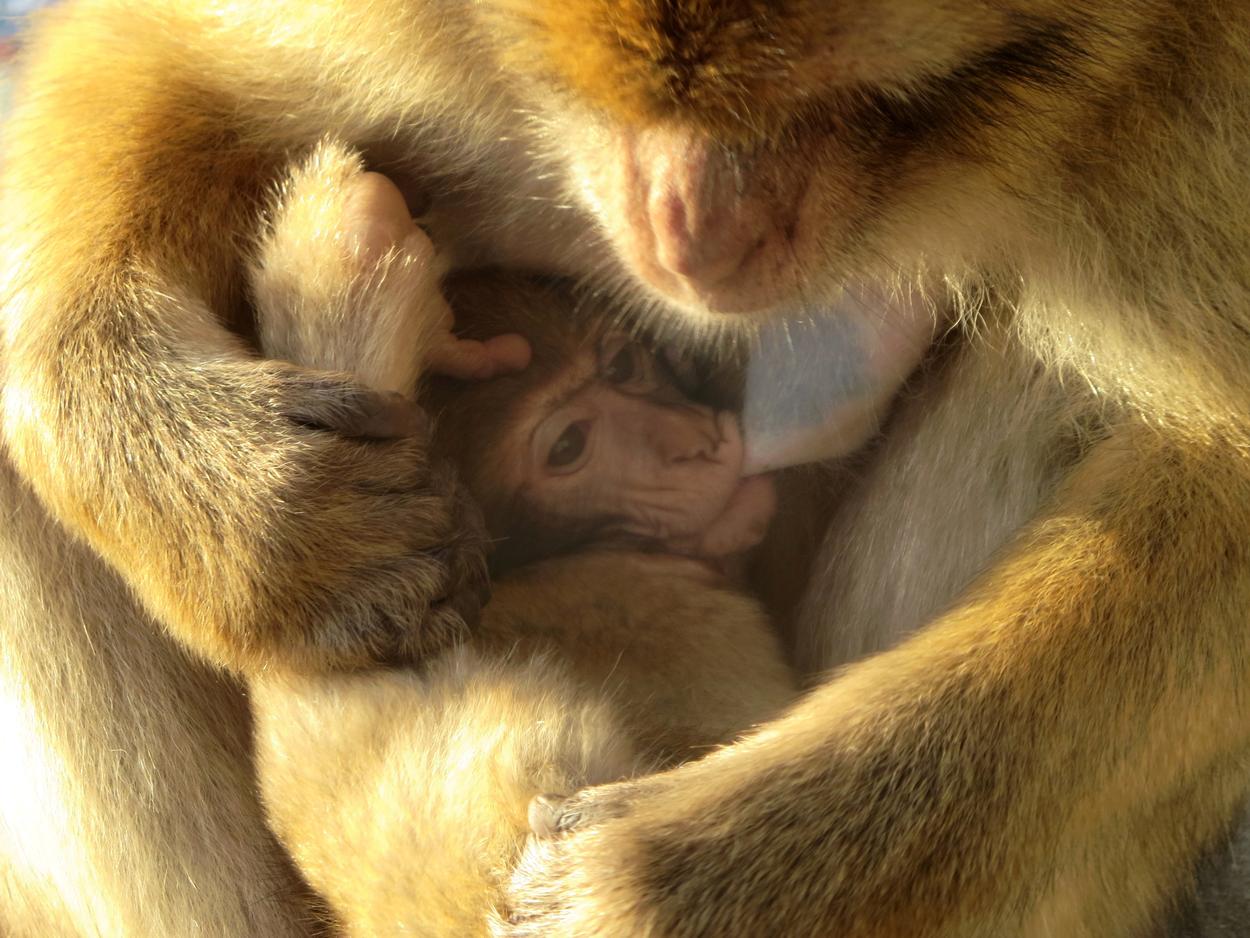 Let me start by saying that someone in my extended family died of Covid-19 this morning.

A few days ago I had a powerful dream where I sat in Council with Animal Gods. We all sat in Circle and I was the representative of human beings (not a job I was comfortable with, OUCH!) There was an incredible variety and number of deities present. Some looked like animals I barely knew existed.

They explained to me with immense precision that, just like we humans have our God or gods (/goddesses), every single animal species on Earth (even the ones that do not look cute and cuddly!!) have an Over Soul, an overarching divine being, who essentially is their god or goddess and watches over them, has their welfare at heart.

At that point I locked eyes with the Macaque Monkey Goddess – and I had to look away.

The world is currently waiting and praying for a corona virus vaccine. Other than some human volunteers, who certainly do exist and have made the headlines, does anyone give thought to who those possible vaccines are being tested on?

You guessed right, on monkeys! I have seen pictures of such labs and lost a night’s sleep. These monkeys have not volunteered for this role, they have been captured and/or raised in captivity for this (meaning that they don’t even know another existence). The Monkey Goddess has not been consulted or appeased. No counter offer has been made, by the human race, to counter many decades of abuse committed on lab animals (not only monkeys, also think rabbits, rats and so forth). No ceremonial offerings have been made either nor has any apology work been done. We human beings have so much karma with all animal species!

The Animal Gods told me that any medicine we arrive at will not hold its full power, with abuse and a total lack of sacred reciprocity deeply embedded in its energy signature. In plain English: we are thoughtlessly abusing animals (as if this is our “God-given right”) and we are undermining our own “modern medicine”  because this medicine carries the vibration of  inter-species abuse.

Here is one recent headline:

Thai prototype COVID-19 vaccine to be tested on monkeys next week:

This dream stayed with me all day and I was not exactly surprised to see the following headline the same morning:

“One of the monkeys was later spotted in a tree chewing one of the sample collection kits, the Times of India reported - adding that test samples from the patients had to be taken again.”

I also wish to weave in a different but related thread. This article is well worth reading in full but I have selected some key paragraphs:

The Indigenous Communities That Predicted Covid-19

Romero [A member and leader of the Bribri, one of Costa Rica’s largest indigenous groups] also realised something else: the virus, he believes, was unleashed by human greed and ill treatment of the planet. “We’re unbalancing the habitat of species, we’re cutting down trees, we’re planting monocultures, we’re filling the world with cities and asphalt and we’re using too many chemicals,” Romero said. “It’s a cocktail of bad practices.”

“Inside the world’s tropical forests, there are the agents of disease that have the power to bring our way of life to a halt. How we learn to live with these forests will determine our fate, hastening or slowing the onset of future pandemics and the climate crisis”

“My people have cultural knowledge that says when Sibö, our God, created Earth, he locked up some bad spirits,” Romero said. “These spirits come out when we’re not respecting nature and living together.” 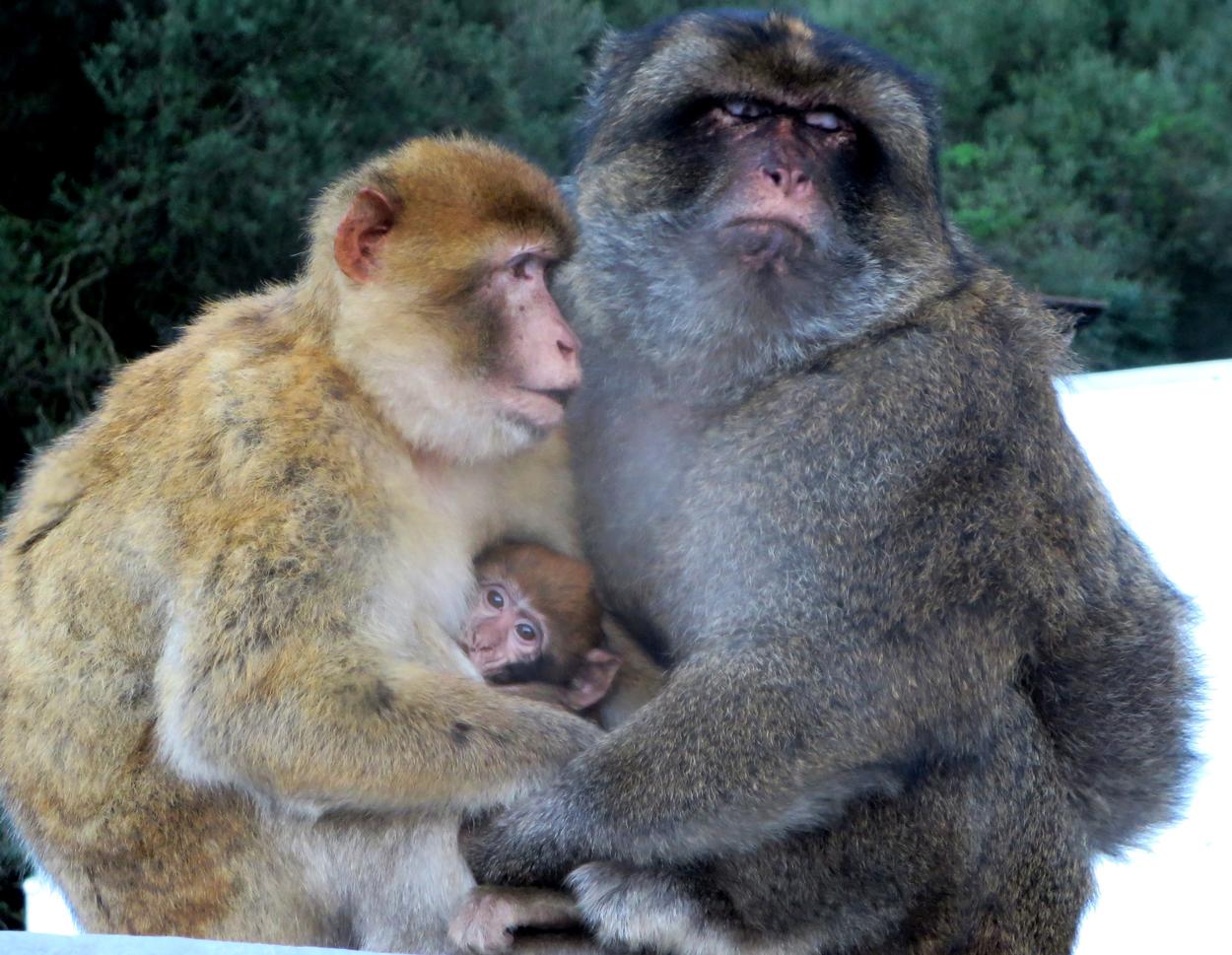 The notion of ‘bad spirits’ or ‘evil spirits’ is widespread in many traditions and cosmologies. I would like to point out a few things:

In terms of checks and balances one could say that The Sixth Extinction now requires “The Animal Gods” to strike back and protect their own tribe, their own interests.

And that was exactly what my dream was about…

In 1962 Thomas Kuhn astonished his academic contemporaries by proposing that scientific theories should be looked on not only a dealing with pure objective facts, but rather as systems of belief.

-Richard Milton in Shattering the Myths of Darwinism (quoted by Stephan Harrod Buhner in The Lost Language of Plants, p. 29)

It is always easier to criticise the existing order than to formulate a better plan. However, I have tried to come up with some pointers for changing direction.

Before reading on I invite you to watch the following video about Anna Breytenbach talking to monkeys:

Remember that ultimately we vote with our feet. Every person who finds a non-violent, non-abusive way of staying well is one person who stops feeding the current feedback loop and (largely unquestioned) “belief system” that we get well by making other sentient beings suffer or that we will stay well by eating food produced using abusive practices and poisons!

Please do not get me wrong: I am profoundly grateful for the doctors, nurses, midwives and other front line professionals who have worked unbelievably hard while the rest of us self-isolated. But that is not to say that Modern Medicine and the only Medicine available to us at this time. All of us can choose to be practitioners of the Medicine of the Human Imagination!

Keep an eye out for my third book, which will be published on October 30th this year: Medicine of the Imagination: An Impassioned Plea for Fearless Imagination. 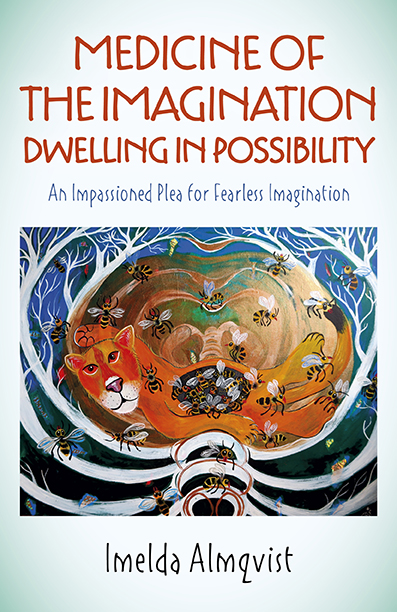 The Animal gods shared their wrath with me. They desperately wanted me to listen. They invited me to Sit In Council with them!! After I did so they sent me back to my waking life existence with the instruction to speak out about The Wrath of the Animal Gods.

I offer this blog as food for thought! Times of Crisis are also times of Opportunity (for Change). Many new initiatives can happen faster when a pandemic cancels out the ‘old ways of doing things’ overnight.

I look forward to hearing your thoughts and ideas for moving forward!

The pictures in this blog were taken by the author at the Rock of Gibraltar in 2015. Those macaque monkeys are the only wild monkeys in Europe. 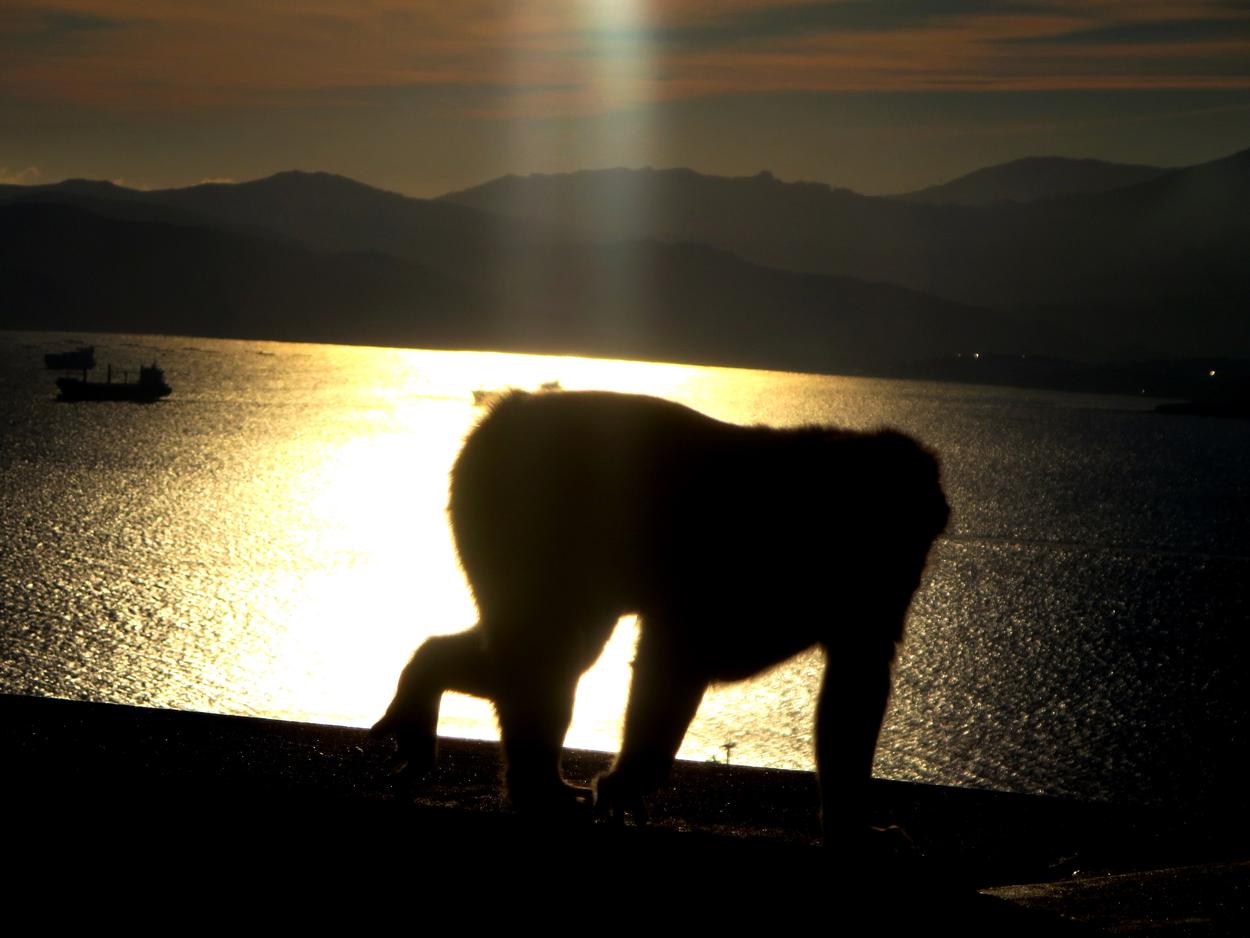