Children Caught in the Cross-fire of Clashing Belief Systems 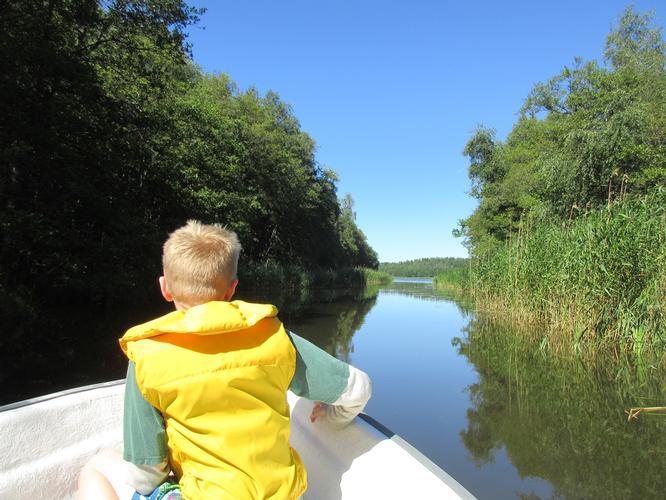 Everyone once in a while an issue comes to attention, in shamanic work with children, and I feel called to use my reply as the basis or inspiration for a blog because the matter affects so many families.

A shamanic practitioner and long-term student of mine contacted me today and said that she had done some work with a young boy last week. They did a shamanic journey together. The child spontaneously found a spirit ally appearing to him in the form of an animal and he brought it back with him to the everyday world. A person in this child's extended social circle then told this boy that doing this is wrong and the phrase "cultural appropriation" was used. This is a  term no child this boy's age can be expected  to understand!

It is not uncommon that people in our social circle cross a spiritual line and tell our children things that cause great upset and lasting psychic torment. This is a common scenario that might involve a neighbour, family friend, school teacher or even a well-meaning grandparent. (To illustrate this: our youngest son's young (and just out of teacher training) class teacher once opened a parent evening by saying that "Year 4 is the time when some children turn into bad apples!" We were horrified and could not believe our ears!!)

In my reply to my student I focussed on formulating the key principles:

1.   Anyone involved with children in any capacity) has no business interfering with a child's spiritual upbringing as decided by the parents!

It is the job of parents (or guardians/carers, the people who have the legal duty of care for a child) to decide what spiritual belief system is to be followed. The best approach is to give the (growing) child freedom: tell them that this is what I/we believe but we encourage you to develop your own beliefs. As you grow older you will decide what you believe!

As a child grows older there is more scope for discussions and explorations. A grandparent might say: your parents believe this but personally speaking I believe something different. That is how it is in the world, there many perspectives on things and there are many different schools of beliefs. That is what makes our world so fascinating and rich culturally speaking!

A child that grows up with any belief system (and is encouraged to think for themselves) will be "wired for spirituality" in a way that children who grow up without any spiritual orientation are not. This means that if they become spiritual seekers in later life (often because of a life crisis, serious illness or death of a loved one) they often have a harder time finding their way. For that reason I personally (based on years of working with children) advice the following: give children a spiritual compass and toolkit - but also give them the freedom not to agree with your own beliefs!

2.   Children should never be used as pawns on a spiritual chess board. They are not obliged to adopt the belief system of their parents. The mandate of teenagers is to actively break away and explore their own take on Life (and Death).

3.   The core issue in this scenario is that helping spirits will appear in a form that is most helpful to us, at this time. A power animal is ultimately not an animal - it is an evolved being choosing to take a shape that has meaning for the child (or adult, in a different case)!! The spirits ultimately transcend human beliefs and limitations. In essence they are evolved formless energy but the shape they take will have meaning for us, it is a personalised (tailor-made) offering.

4.   Cultural appropriation, no matter how important and valid a concern it is, is NOT an issue that a boy attending primary school ought to be worried about - it is something that adults (and communities) need to work out in a mature and respectful, away from young children, too young to "wrap their minds around the issue"!

We once had a family friend who took the boys on an outing for the day and they came home full of stories about Christian Hell – which is a concept that I had carefully avoided even mentioning! I had chosen to edit that out of their upbringing – having seen how much damage it did in my family of birth; how it made people in my family live from a place of profound existential fear! Fortunately my children laughed off the experience. The frightening scenarios did not leave a lasting mark on their impressionable minds.

As teenager our eldest son (almost predictably!) rebelled against his (shamanic) home environment by attending bible study class and church youth group for a while. (In all fairness I believe that the cute girls attending and the ten different kinds of ice cream served afterwards had a powerful “spiritual influence" too!)

From the volume of emails I receive on the topic of children and spiritual matters I know that this issue can wear many coats and appear in many ways and forms. So… if you are involved with children in any way, please note that there are spiritual lines you should not cross – as doing so can cause incredible amounts of stress and (lasting) psychic pain.

To balance the hard line taken in this blog I will include a link to an article I write for my publisher a few years ago:

Burning questions: how to keep the magic alive with children whose parents do not encourage spirituality

Here are the opening paragraphs:

From the earliest days of me running a shamanic program for children in London, UK, the most heart-breaking scenario (occurring at regular intervals) has been: a child wants to join and explore some of the most ancient spiritual techniques known to humankind – but his /her parents won’t let them because on some level they have internalised the Christian prohibition of “speaking to spirits” and a “fear of magic”.

I have had profound soul struggles over this issue because the “rebel in me” feels it ought to be the right of any child to have a spiritual toolkit and to explore different spiritual perspectives, especially powerful ancient ones – not just the religion or cosmology imposed by their parents.

My heart goes out to all families navigating tricky issues like this!

Imelda Almqvist is an international teacher of shamanism and sacred art. Her first book Natural Born Shamans: A Spiritual Toolkit For Life (Using shamanism creatively with young people of all ages) was published by Moon Books in 2016 and her second book Sacred Art: A Hollow Bone for Spirit (Where Art Meets Shamanism) will be published in March 2019.  She was a presenter on the Shamanism Global Summit in both 2016 and 2017 and is a presenter on Year of Ceremony with Sounds True. She appears in a TV program made for The Smithsonian Channel (the series is called Mystic Britain) about the Mesolithic site Star Carr in Yorkshire talking about arctic deer shamanism! Imelda divides her time between the UK, Sweden and also teaches in the US. She has just finished her third book “Medicine of the Imagination: Dwelling in Possibility” and has started her fourth book "Evolving Gods: The Sacred Marriage of Tradition and Innovation". She thinks of herself as a Forest Witch!